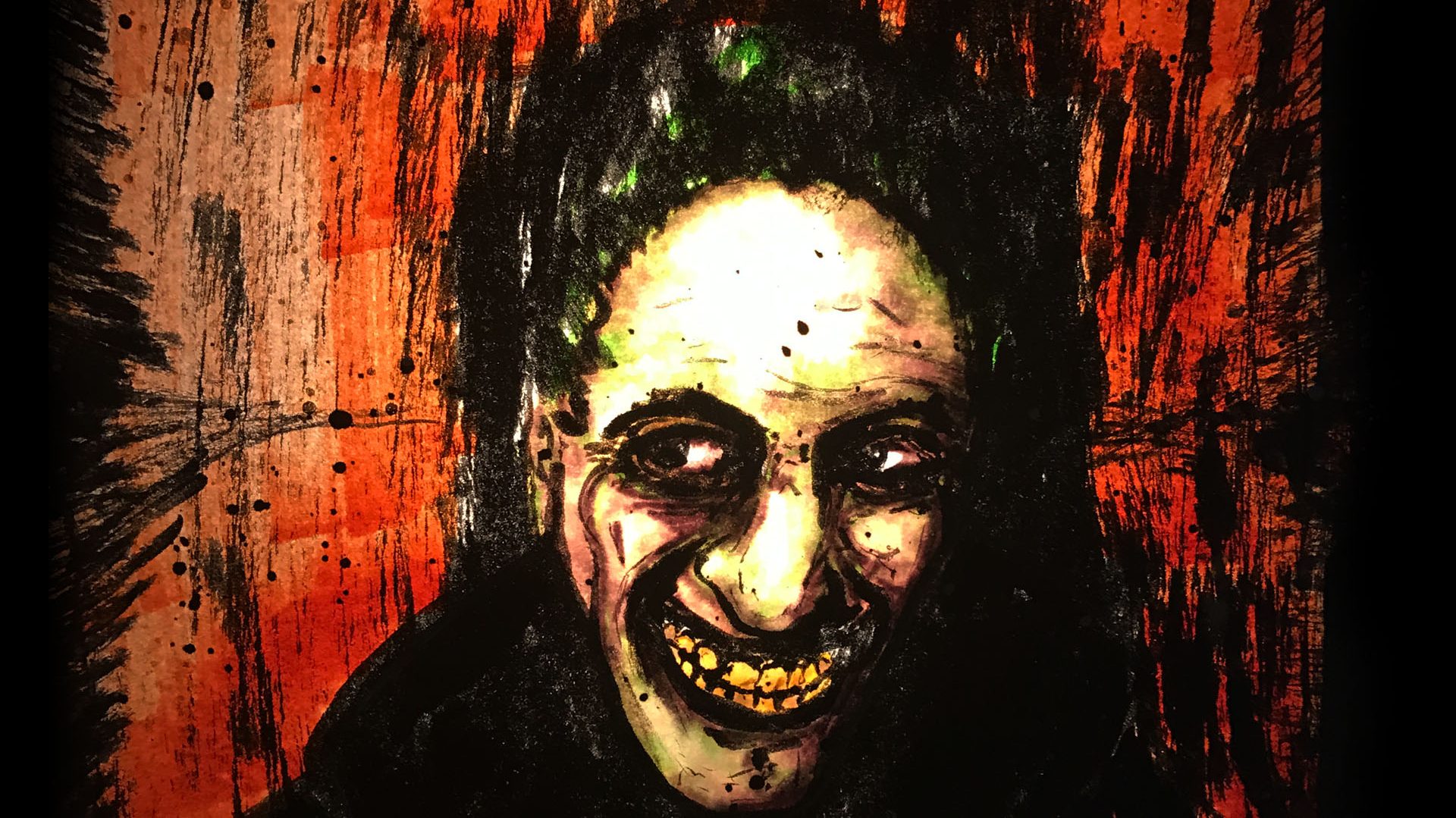 Teacher and new writer. Based in Britain’s south west.

the Crossed paths. (or game of truths, you can choose which one is better)

Fleeing from danger, a man faces the pasts of himself and his family, whilst contemplating the future over a pint in a pub.

I joined this project because I wanted to experiment with the horror genre, having never really written for it before.

Batman keeps everyone in check. That doesn’t mean he has to beat them in a fight to do it… which he can’t, even with prep time.

Sneazy, happy, bashful, dopey, doc, grumpy, one who has yet to discover coffee.

Scariest supernatural scenario is probably the Fetch scenario, where you come home to find that you’re entire life has been replaced by someone else and they’ve been doing it better. Everything that made you you belong to them and you are unwanted. And that’s the why Changeling the lost is such a good table top game to play.