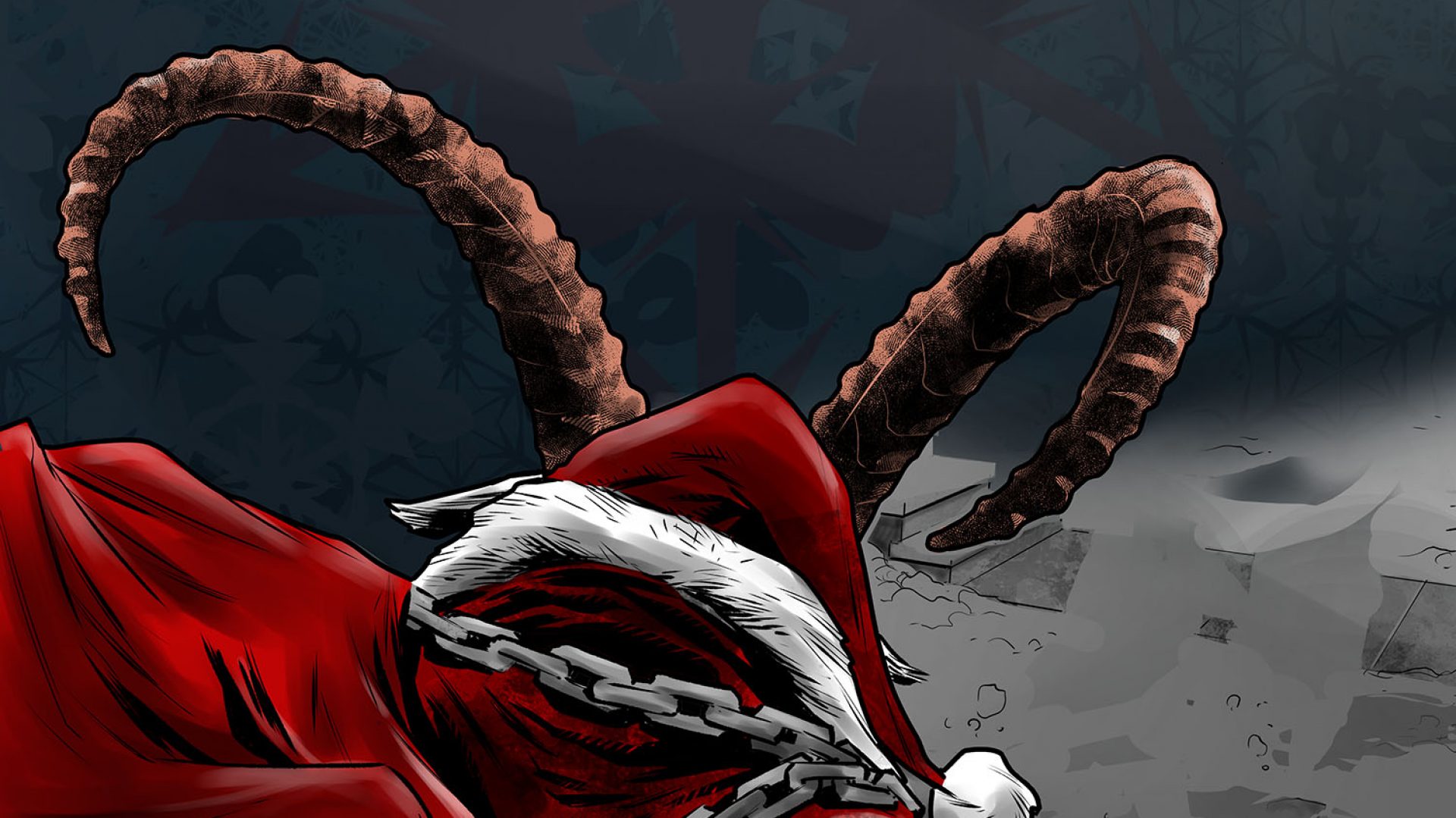 The former Alabama Moon Pie Eating Champion and record holder, Casey Allen is a family man in the wilds of the south. Casey’s first foray in to comics began as a writer and editor for www.thecomicjam.com. Check them out every week for new comics.

Name of your story:

Quick synopsis of your story:

A young girl is given a glimpse of the evil that lurks in men’s souls, and the goodness that arrives from unexpected places.

Someone had to reign Horsley in so that he’d only do eight projects at a time rather than his preferred number of 37. In all honesty, I think they had all but wrapped up the written portion of the anthology when I proposed my idea for a story. John had told me about his plans for this anthology and it compelled me enough to want to try and play in this sandbox.

Whoever is writing, I guess. I hate the idea that Batman is so smart that he had more contingency plans than anyone else. He’s a wealthy playboy. If he was really so smart he’d be on a yacht with a scandalous amount of supermodels living the dream.

No, but I can name all current Supreme Court Justices.

In another life I worked for a moving service. I was tasked one day with packing boxes in a historic home in Birmingham’s Southside neighborhood. I was alone in the upstairs library (I was the only person in the house) and I heard someone calling my name from across the room. I looked around and no one was there…NO ONE. When my moving partner and the client finally got back to the house I told them what happened and the woman said “yeah, that happens all the time”.