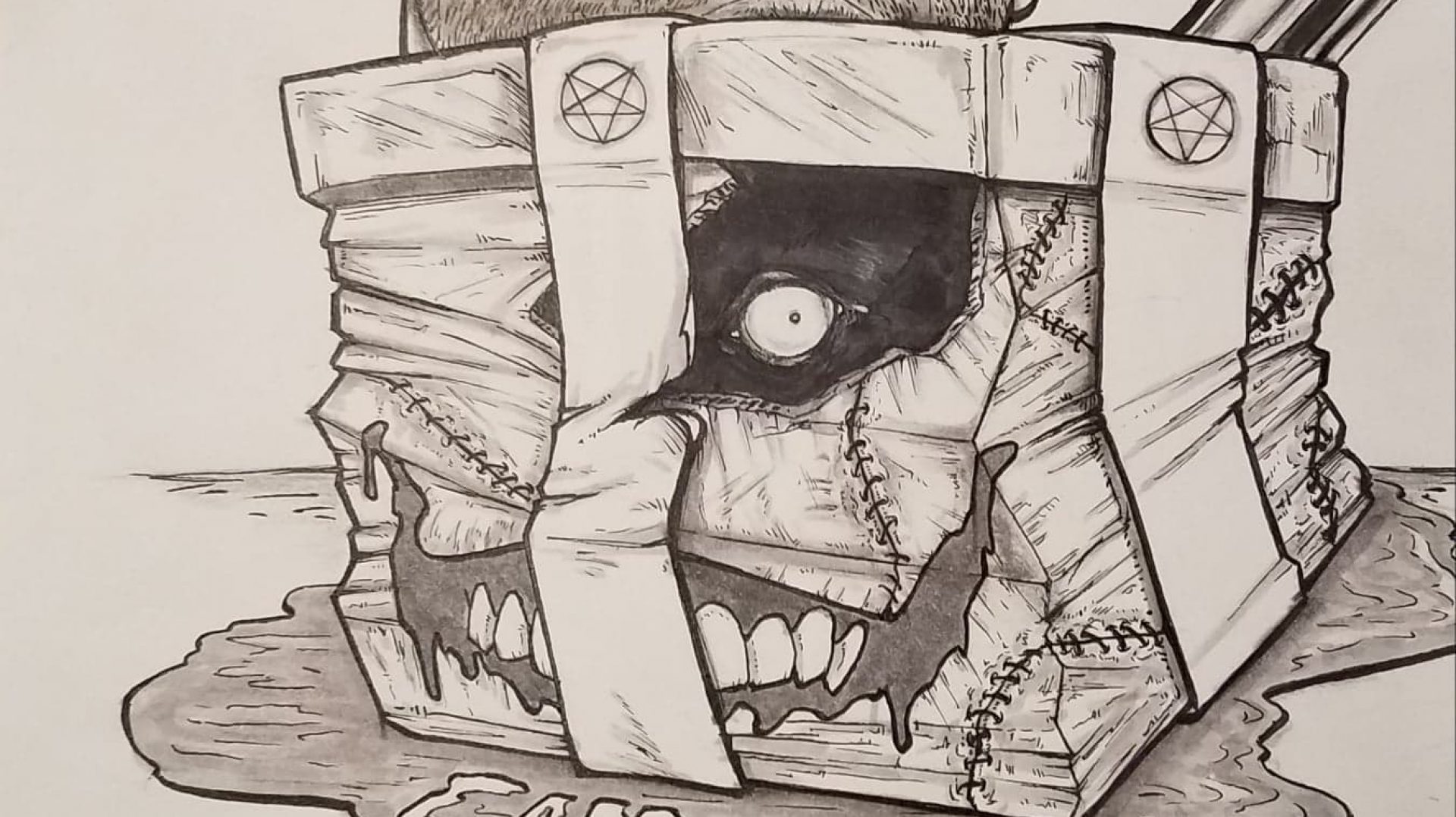 Aislinn Eynes: Leader of the Angels among men

Darius Eynes: A young human, and a leader of the West human armies.

Demon Leader: A demon leading the army of Camelot.

Samara: The second in command of the angels.

Uriel: A wise man. Practitioner of the dark arts.

Wayland: A human. Wants to help the angels.

Darius wants to defend his people and calls for aid from his kin. The aid comes, but not how he envisions. A story of intrigue, betrayal, and the brutality of evil.